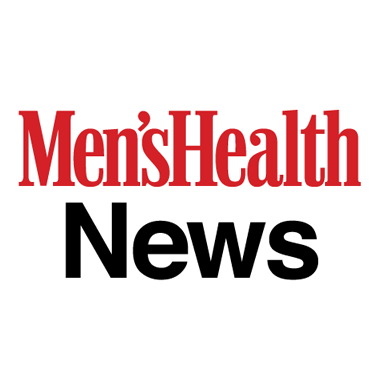 Sitting across from super-fit Bonner Paddock, who’s gearing up for this year’s most prestigious (and grueling) Ironman in Hawaii on October 13, you’d never know that he has to conscientiously fight just to stand upright every second of the day.

Ever since his umbilical cord wrapped around his neck like a noose and deprived him of oxygen at birth, the 37-year-old Californian has been living with a mild case of cerebral palsy, which has most affected his equilibrium and eye-foot coordination.

“I don’t know if I’m leaning to the right or left unless my eyes are locked onto something that is straight, like a wall, beam or door frame. I just pick a spot and try to get there without swaying,” Paddock says. “I fall in my closet a lot on mornings when I’m tired and not concentrating.”

When you don’t know up from down, how do you commit to swimming 2.4 miles, biking 112 miles, and running a marathon back to back . . . to back? For Paddock, the attempt to become the first person with cerebral palsy to complete the famous world championship triathlon—known to most as simply “Kona,” or the Super Bowl of triathlons—without assistance is more than about defying the odds and making history. (See if Kona falls on our list of The 20 Best Triathlons in America.)

Paddock’s goal is to raise one million dollars for his foundation One Man, One Mission, a nonprofit that’s dedicated to building much-needed centers around the globe for kids with disabilities.

And he doesn’t care that he could lose five years of his life doing it.